BEST OF THE BASICS , CHEMICAL PEELS

Chemical peels have been used for ages in one form or another . "Chemical exfoliation" of the skin  was performed by using oils and alabaster to improve the texture of the skin in ancient Egypt. Legend has it that Cleopatra used to bathe in fermented milk  and to use hot sand treatments on her face and body. If this was so, she would have been using the  fermented milk for its Lactic Acid  chemical peel properties and the  Hot sand  for its Microdermabrasion qualities. No wonder it was said she always had  a milky white , porcelain smooth complexion! Today , we have  a multitude of peeling agents  that have developed over the last 200 years In general, chemical peels are divided as to  what type of peeling agents are used  and strength of exfoliation( depth ) they give you . The Doctor or  Medical Esthetician then determines  the depth of the chemical peel by not only  adjusting which peeling agent, but also  varying the strength( concentration ), number of passes( coats ), and amount of time the peeling agent is left on. Before lasers, strong peels were  a common way of treating wrinkles and significantly sun-damages skin.  A deeper peel may give  better results than a light peel in the short run, but they also have considerable more down time,pain,  flaking, oozing, crusting and risks of infection, scarring, and other complications. Many studies have shown using mild to medium peels in a series of three to six  will give very good results without the pain, downtime, and risks of discoloration and scarring.Today, with lasers technology  improving, lasers, instead of  deeper peels,  tend to be used for more severe cases, with less risk of complication than very strong peels. 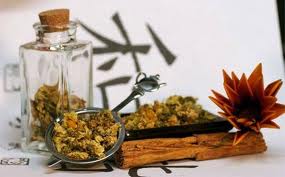 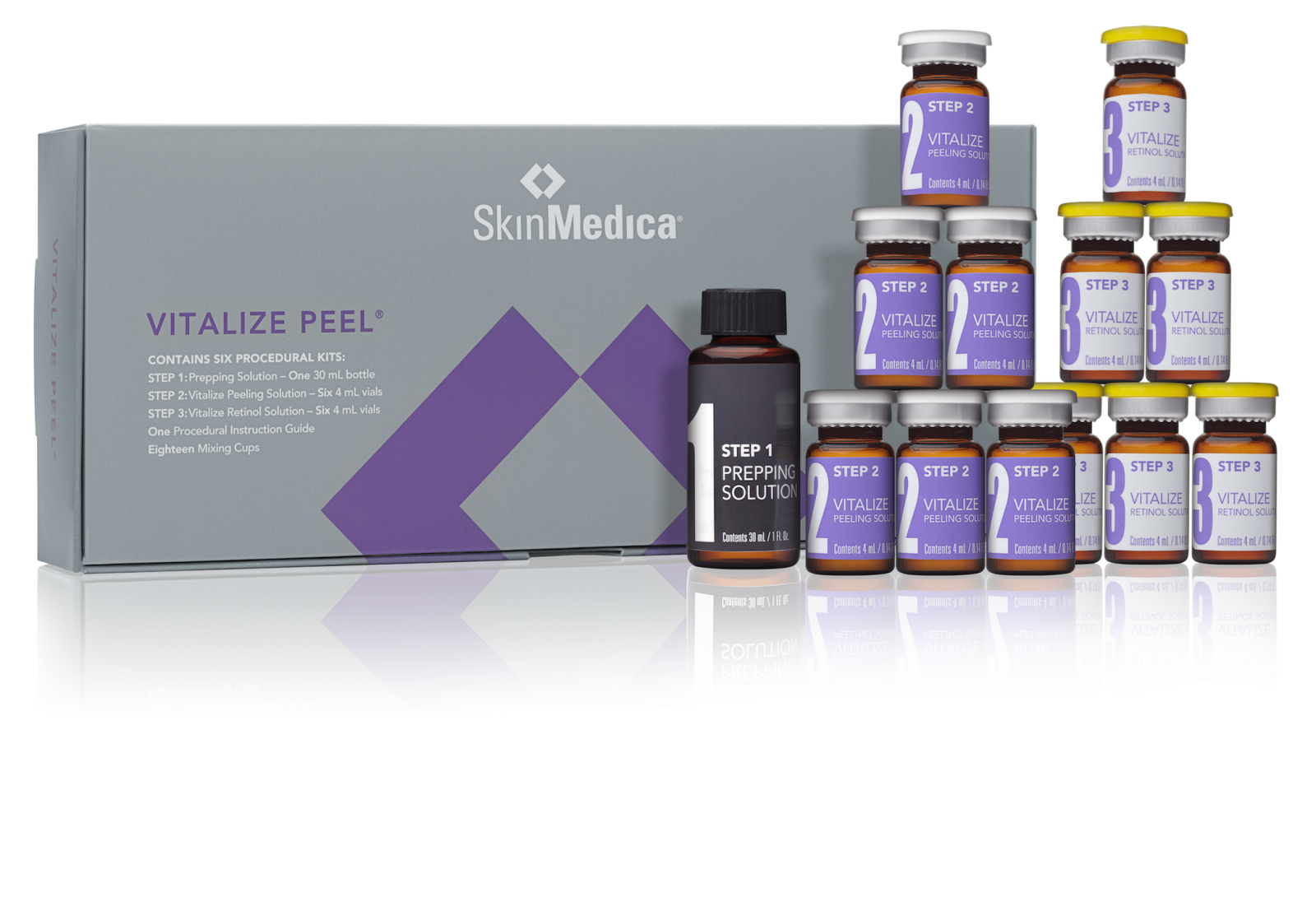 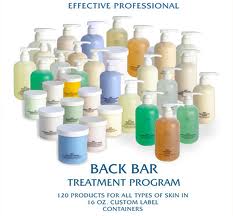 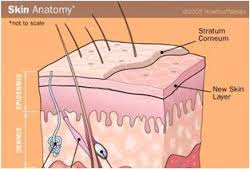 aaaaThThey can have  dramatic results but are generally very painful for the reciDeep peels should never be done on darker skin coloras and can only be done once per  by a patient. the risks of Bleaching the skin (HypoPigmentation) or Leaving Dark Pigment stains